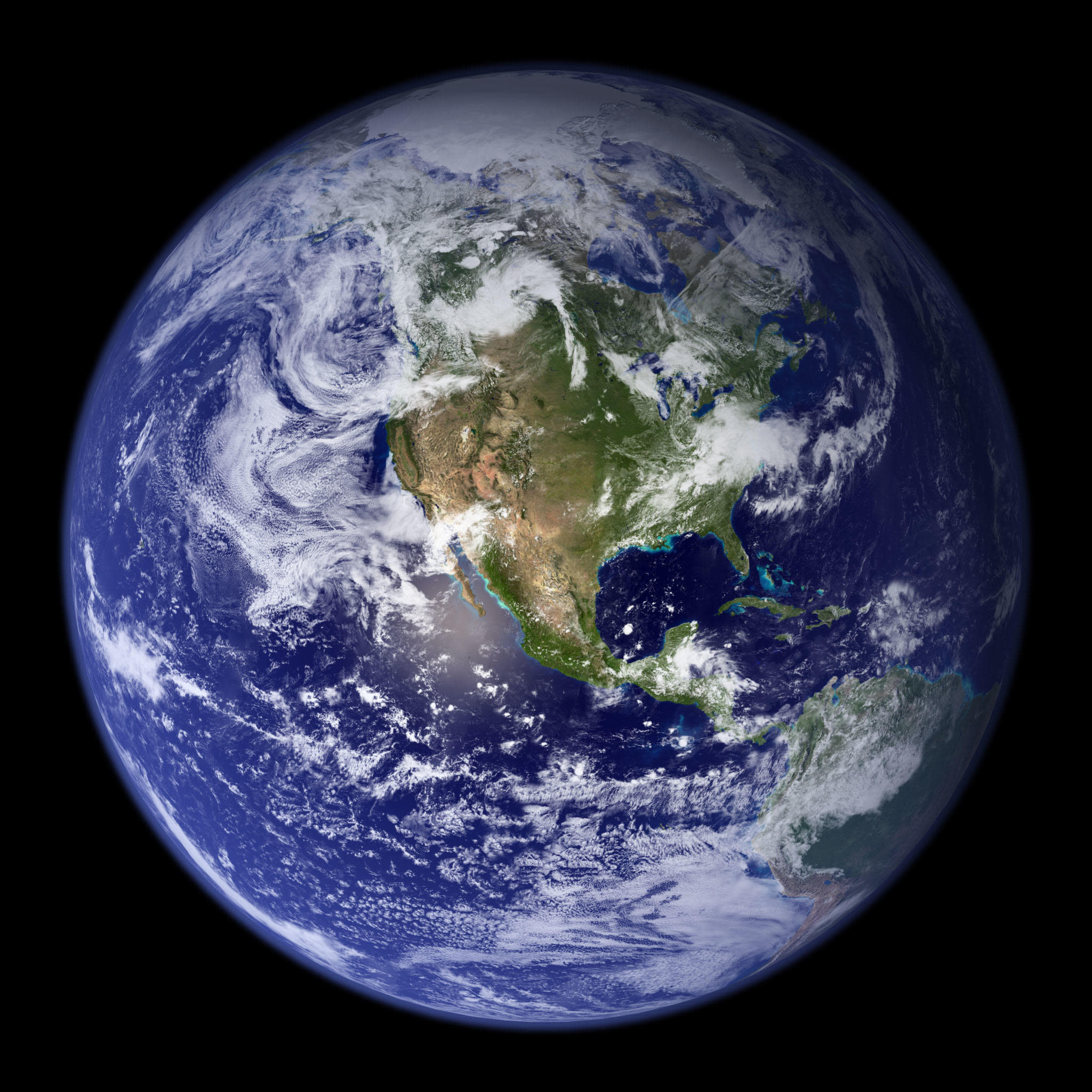 NASA is monitoring an asteroid that may be as large as the Empire State Building, expected to pass Earth on Saturday, June 6.

The asteroid may seem daunting, but it will pass Earth at a safe distance, a representative for JPL told CBS News.

Information about the asteroid is listed on NASA’s Center for Earth Object Studies (CNEOS) website, which monitors close approaches to Earth. Several other objects are expected to fly through space near Earth this week, according to the data.

NASA has built a widget so star gazers can keep track of asteroids that may appear in the night sky. The widget keeps track of any Earth approaches within 4.6 million miles of the planet. The tool also uses common Earth objects to compare asteroids’ sizes. Some asteroids are as big as houses, others planes, and some are as large as stadiums, the widget shows.

While it is unlikely for an asteroid to hit Earth anytime soon, scientists have prepared just in case. Scientists from around the world gathered at a 2019 conference and discussed how to respond to an asteroid big enough to destroy a major city.

“All we have to do is change its speed a little faster or a little slower so that when it crosses Earth’s orbit, it crosses either in front of us or behind us,” said Dr. Lori Glaze, director of planetary science at NASA.

There are 20,000 near-Earth asteroids and they do occasionally make an appearance. In 2013, one slammed into Russia, injuring 1,600 people.

“It doesn’t really keep me up at night,” Glaze said.

Identifying the Spirit of Antichrist

Apocalypse Anita Martir Rivera - April 14, 2021
0
This is viewer supported news. Please do your part today.
Like Us on Facebook!

U.S. Prepares To Strike Iran As The Middle East Braces For...

Anita Martir Rivera - September 16, 2019
0
President Trump is using the phrase “locked and loaded” to describe our current stance toward Iran, and the big news networks appear to believe...

End Times: 10 Apocalyptic Plagues That Are Hitting Our Planet Simultaneously...

SpaceX BFR: Fly anywhere on Earth in under an hour