An innovator in early AR systems has a dire prediction: the metaverse could change the fabric of reality as we know it.

Louis Rosenberg, a computer scientist and developer of the first functional AR system at the Air Force Research Laboratory, penned an op-ed in Big Think this weekend that warned the metaverse — an immersive VR and AR world currently being developed by The Company Formerly Known as Facebook — could create what sounds like a real life cyberpunk dystopia.

“I am concerned about the legitimate uses of AR by the powerful platform providers that will control the infrastructure,” Rosenberg wrote in the essay.

Among Rosenberg’s concerns is that third parties could introduce “paid filter layers” that allow certain users to see specific tags over real-life people. These tags might float above every person’s head, for instance, and provide bits of information about them.

“And they use that layer to tag individuals with bold flashing words like ‘Alcoholic’ or ‘Immigrant’ or ‘Atheist’ or ‘Racist’ or even less charged words like ‘Democrat’ or ‘Republican,’” he said. “The virtual overlays could easily be designed to amplify political division, ostracize certain groups, even drive hatred and mistrust.”

He’s also concerned that the metaverse would “make reality disappear” by creating a system in which people can’t simply step away from their devices to have real-world interactions. The idea is that the metaverse could grow to a point at which it impacts essentially every facet of our lives and it’d be near impossible for most to just walk away. That means we’d all be constantly exposed to whatever false reality third-parties might want to show us, since there’d be an AR overlay over everything.

Rosenberg isn’t the only one who’s concerned, either. Ethan Zuckerman, the director of the Initiative for Digital Infrastructure at the University of Massachusetts, also penned an op-ed in The Atlantic recently deriding Faceboo…  sorry, Meta’s ambitious project. Zuckerman created a very early version of the metaverse back in 1994, and believes that the metaverse is poised to do more harm than good.

“Facebook’s promised metaverse is about distracting us from the world it’s helped break,” Zuckerman said.

Mark Zuckerberg announced that Facebook is changing its name to Meta, has a new logo that looks like a Na’vi bending over, and is going to pivot from spreading vaccine disinformation to creating a super-lame version of Second Life.

Zuckerberg promised that in the future we would all work, play and “organise surprise birthday parties” as avatars in Facebook’s virtual-reality “Metaverse”. His examples of how this might work had all the cultural awareness of a Kendall Roy social media strategy.

In one sequence, Zuckerberg arrives on a spaceship – “This place is amazing! It was made by a creator I met in LA!” – before opening up his contacts list, scrolling past 2007’s hottest rapper T-Pain and arriving at a friend who dials in some “3D-street art” from the streets of New York to the spaceship platform. “This is stunning! I love the movement,” say Zuckerberg’s virtual cronies, as they stare at something that looks like a piece of clip art someone might have used on a letterhead for a small-town law firm. Then just as it’s disappearing from view, Zuckerberg purchases it, apparently as an NFT, so it can stay in virtual space forever. 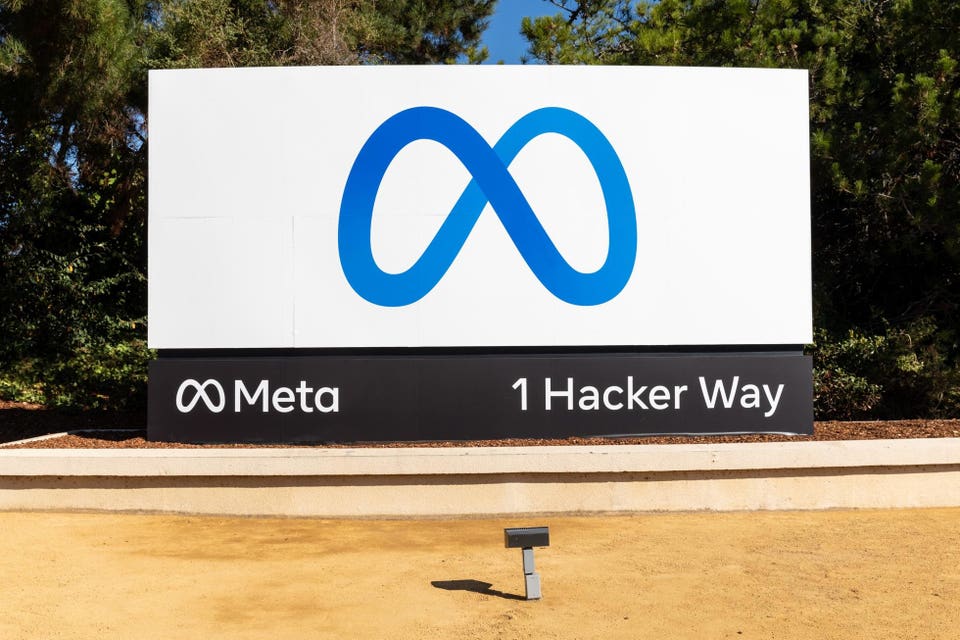 What is the metaverse?

A boundless, 3D digital world accessed as easily as the internet, where we do things like hang out in a park, play a game, see a concert or suffer through a work conference.

Where’d the idea come from?

A computer scientist named Jaron Lanier first coined the term “virtual reality” in the 80s, and the first applications for VR were airlines, car makers, NASA and the military. They were the only ones who could afford the technology. Back then, a VR headset might cost as much as $3 million in current dollars, Lanier estimates. “It was expensive and hard to come up with a business model to make enough money from an arcade situation,” he says.

The actual term “metaverse” comes from a best-selling 1992 sci-fi novel, Snow Crash. Its author, Neal Stephenson, imagined a dystopian world where the book’s main character, a hacker/pizza delivery guy named Hiro Protagonist, travels back and forth from his grim reality to a 3D virtual cityscape, the Metaverse, that stretches for over 40,000 miles. Stephenson’s work would later influence The Matrix series and Ready Player One, a 2018 Steven Spielberg film based on a book by Ernest Cline from seven years earlier.

Outside of books and movies, how close have we gotten to a metaverse in our world?

Aside from Second Life, the most realized examples of metaverses have come from video games. The most famous example of these online, persistent game worlds is World of Warcraft, which has been going strong now for 17 years and still has about 5 million paying subscribers. The place is a sword-and-sorcery geekdom with an undeniably large social component: People have met their spouses playing the game. It’s also a financial juggernaut. Activision Blizzard, the company behind World of Warcraft, has earned well over $8 billion in lifetime revenue from the game.

Snap has delved deeply into the space, too, but has focused its efforts on augmented reality, a slightly different concept than VR. Augmented reality revolves around using your smart phone or special eyeglasses to augment the real world with virtual elements. Niantic’s Pokémon Go game is the best-known use of AR. The key difference is AR doesn’t fully block out reality; a VR headset strapped over your head does. Microsoft has jumped into the fray, too, announcing just a day ago that it would develop a work-focused metaverse—where its Teams collaboration software would have VR and digital avatars.

Epic Games’ Fortnite, which debuted in 2017, has probably come closer to a Snow Crash-type metaverse than anything else. Fortnite players see its online battle royale game as a place to socialize; they chat through audio and video features built into desktop computers and gaming consoles or through third-party apps, like Discord. And virtual concerts from artists such as Marshmello, Travis Scott and Arianna Grande have further widened its universe.

The biggest thing: Zuckerberg seems to hope people will access his virtual world through a VR headset—just as Hiro did in Snow Crash. It is an important distinction. Fortnite, Second Life and most other multiplayer online games are typically displayed on a PC monitor or TV connected to gaming consoles like an Xbox or a PlayStation. The rest of Zuckerberg’s metaverse idea seems very much a work in progress. But he has shared images of a VR office setting called Horizon, which would take advantage of the pandemic’s shift to virtual work.

U.S. has recovered wreckage from UFOs – the truth could change the world as we know it, says Congressman

U.S. has recovered wreckage from UFOs – the truth could change the world as...

A total lunar eclipse will turn the moon ‘Blood Red’

Apocalypse Anita Martir Rivera - May 11, 2022
0
This is viewer supported news. Please do your part today.
Like Us on Facebook!

Jeff Bezos Protests the Invasion of His Privacy, as Amazon Builds...