A press officer at the provincial disaster agency said that more than 20 were killed, according to Xinhua news agency.

The Vice Regent of Pidie Jaya, Said Mulyadi, told MetroTV news that there may be as many as 20 dead and 40 injured.

The Red Cross put the number of fatalities at 20. 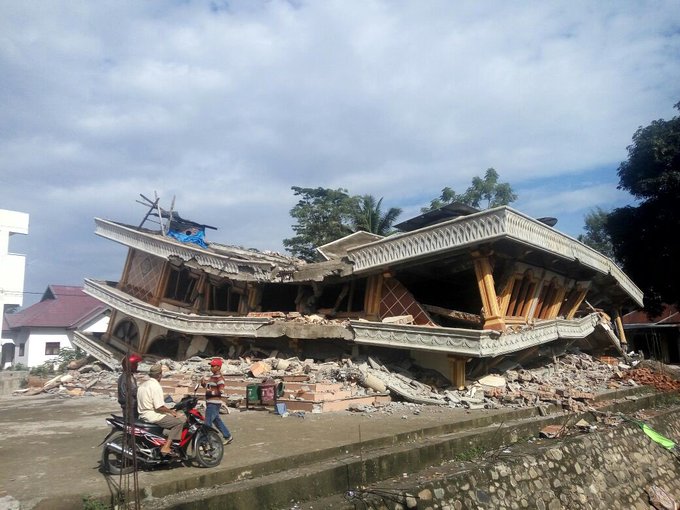 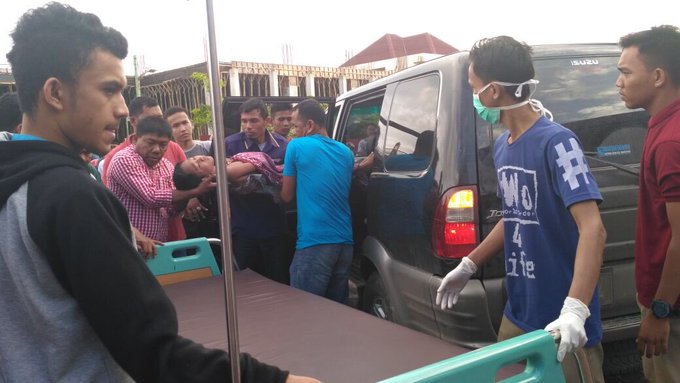 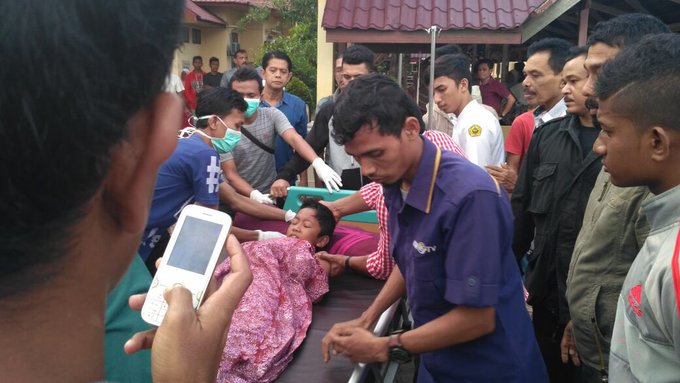 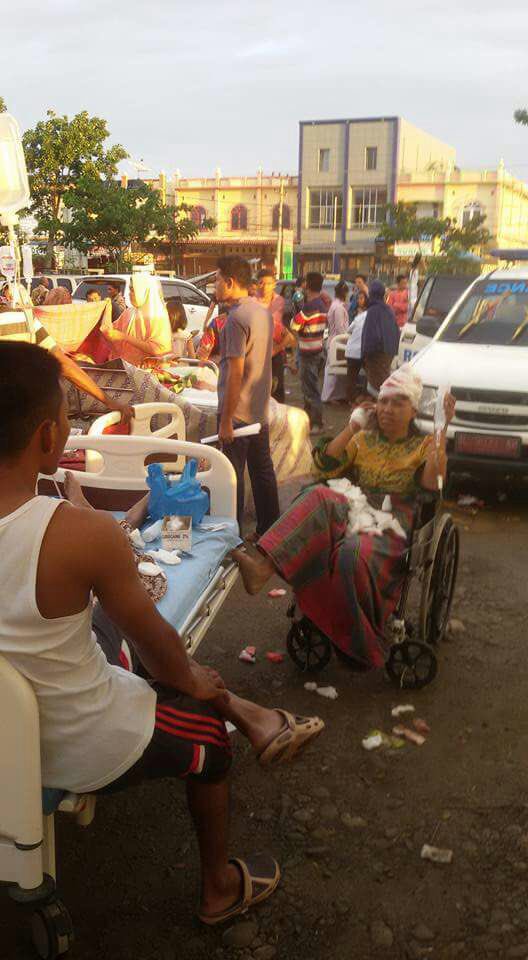 At least 30 earthquake victims, most of them suffering from fractures caused by falling buildings, are being treated in hospitals at Pidie Jaya, the Volunteer Center of Communication (Senkom) said.

The National Disaster Management Agency (BNPB) confirmed that “several buildings” collapsed, including at least 10 shops and four houses in Pidie Jaya, which lies in the Aceh special region of Indonesia. Electric poles and a mosque in Bireuen district were also damaged, BNPB said. 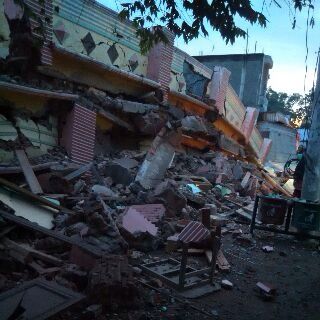 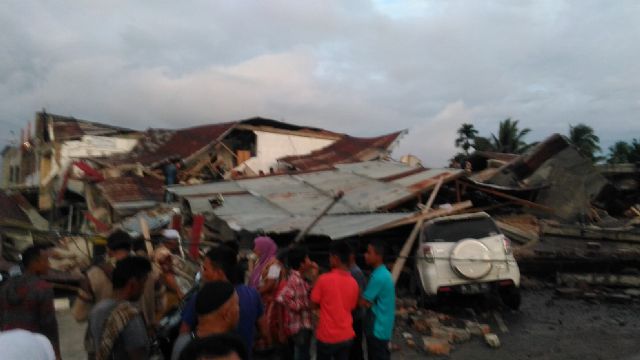 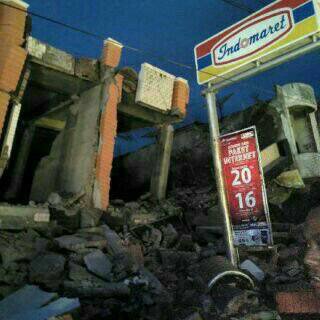 At least 10 dead after dozens of buildings collapse in 6.5 mag quake at Aceh#Indonesia #quake #Acehhttp://bit.ly/2h0LQMU

The shallow 6.5-magnitude earthquake struck at 5:03am local time. It was centered about 10 kilometers north of Reuleut in northern Aceh, at a depth of 17.2 kilometers, the US Geological Survey said. At least five aftershocks followed the quake, according to the local head of the Agency for Meteorology, Climatology and Geophysics.

“The earthquake was felt strongly and many people panicked and rushed outdoors as houses collapsed,” Sutopo Nugroho of the national disaster management agency (BNPB) said in a statement cited by Reuters.

While no tsunami warning was issued, the powerful earthquake caused heavy structural damage, with reports of casualties coming in.

“Several shophouses and homes have caved in in the Pidie Jaya district and the owners are still trapped there,” the chief of the local disaster management office, told AFP. “We are now deploying heavy machines to help out and hopefully we can save the ones who are trapped.”

Indonesia is accustomed to earthquakes as the country sits on the Pacific “Ring of Fire” in the Pacific Basin. In December 2004, a massive earthquake off Sumatra island triggered a tsunami that killed some 230,000 people in the region.

North Korea threatens to ‘end the US’ as UK warns nuclear...

Anita Martir Rivera - August 7, 2017
0
NORTH Korea has threatened to “end” the US in its latest war-mongering rant. State-controlled media slammed America’s recent decision to fly two supersonic bombers over the...