Sister Lucia Caram was speaking on a talk show over the weekend when she let slip her belief that contradicts one of the key pillars of her faith.

“I think that Mary was in love with Joseph and that they were a normal couple, and the normal thing is to have sex,” Caram told Risto Mejideon during Sunday’s Chester in Love programme.

According to Roman Catholic faith, the Virgin Mary is believed to have become pregnant with Jesus, the son of God, by immaculate conception.

“It’s hard to believe and to take in. We’ve stuck with rules that we have invented without reaching the true message,” she added.

An Egyptian cleric has earned the ire of the country’s Christian community by claiming that the Prophet Mohammed would marry Mary, the mother of Jesus, in heaven.

Sister Carman’s remarks were denounced by the Bishop of Vic, who issued a statement reminding people that Mary’s virginity was not up for debate.

“The belief that Mary was a perpetual virgin forms part of the faith of Church from its beginnings and that this truth of faith was collected and proclaimed by the Second Council of Constantinople, being the primary Marian dogma observed by Catholic and Orthodox Christians,” he said. “Such statements do not conform to the faith of the Church.”

Sister Lucia is no stranger to controversy. The nun has over 180,000 followers on Twitter and is a vocal supporter of Catalan independence. She has appeared on numerous chat shows and cooking programs. 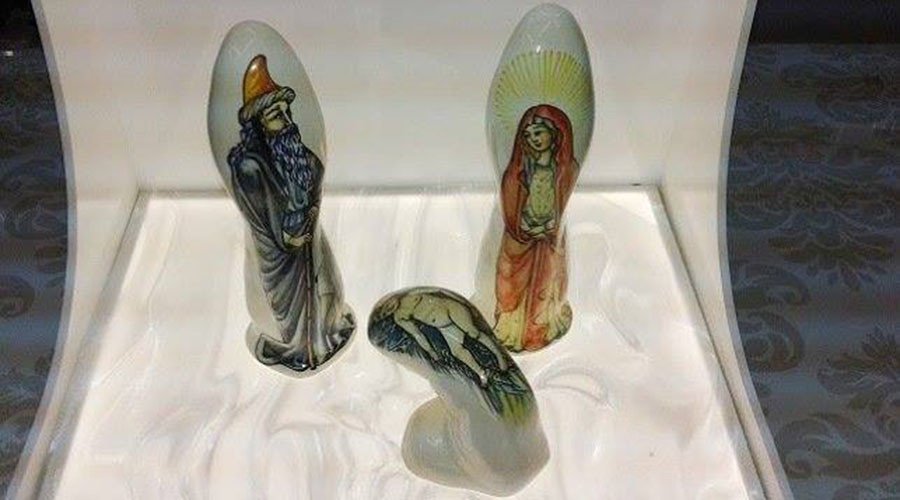 She also aired her views on sex during the Risto Mejideon show. “Sex is a way of expressing feelings and love and forms a part of all people,” she said. “The Church has treated the subject as dirty and secret but I think it is a blessing”.

Anita Martir Rivera - November 16, 2016
0
Cliff Barrows, the longtime music director for the Billy Graham Evangelistic Association who traveled the globe with the famed evangelist for decades, has died...

Netanyahu Wins Election After Rabbi Predicts He will be Israel’s Last...